Caring for Kids is the central mission of the NFL Alumni Association. In our efforts to support community-based organizations and initiatives, we have created many partnerships across the country to support charities that serve children and families.

Funds raised are used to support their programs that touch the lives of many children and families in need. That work varies in scope but all are aimed at helping our communities thrive.

None of this is possible without the power of the individual donor. There is power in a community united, a sense of “oneness” that joins people together.

And in celebration of Labor Day and throughout the month of September, your support can not only make a direct impact – with each $25 donation you make this month you’ll also be entered into a drawing for some special prizes: one of two special NFL collector’s signed player jerseys, one from Fred Warner – star middle linebacker for the San Francisco 49ers, and the other from Maxx Crosby – Pro Bowl defensive end of the Oakland (now Las Vegas) Raiders, along with two runner-up prizes of replica 49er and Raider Super Bowl Championship rings!

For every donation of $25, you will receive one entry to win one of these hand-signed jerseys or replica rings, with jersey signature authentication from one of the biggest authentication companies in the industry. There will be two lucky signed jersey winners, and two runner-up Super Bowl replica ring winners. The drawing will take place on Thursday, October 20th, before the nationally televised broadcast of the Thursday Night Football game. Winners will be notified via email, and need not be present to win. 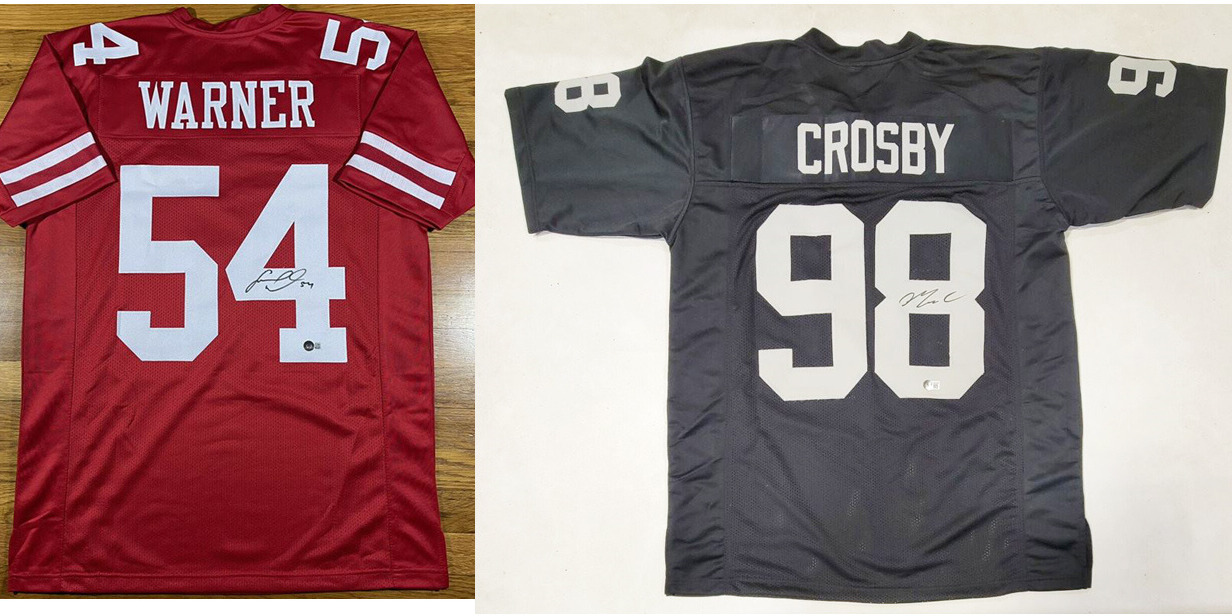 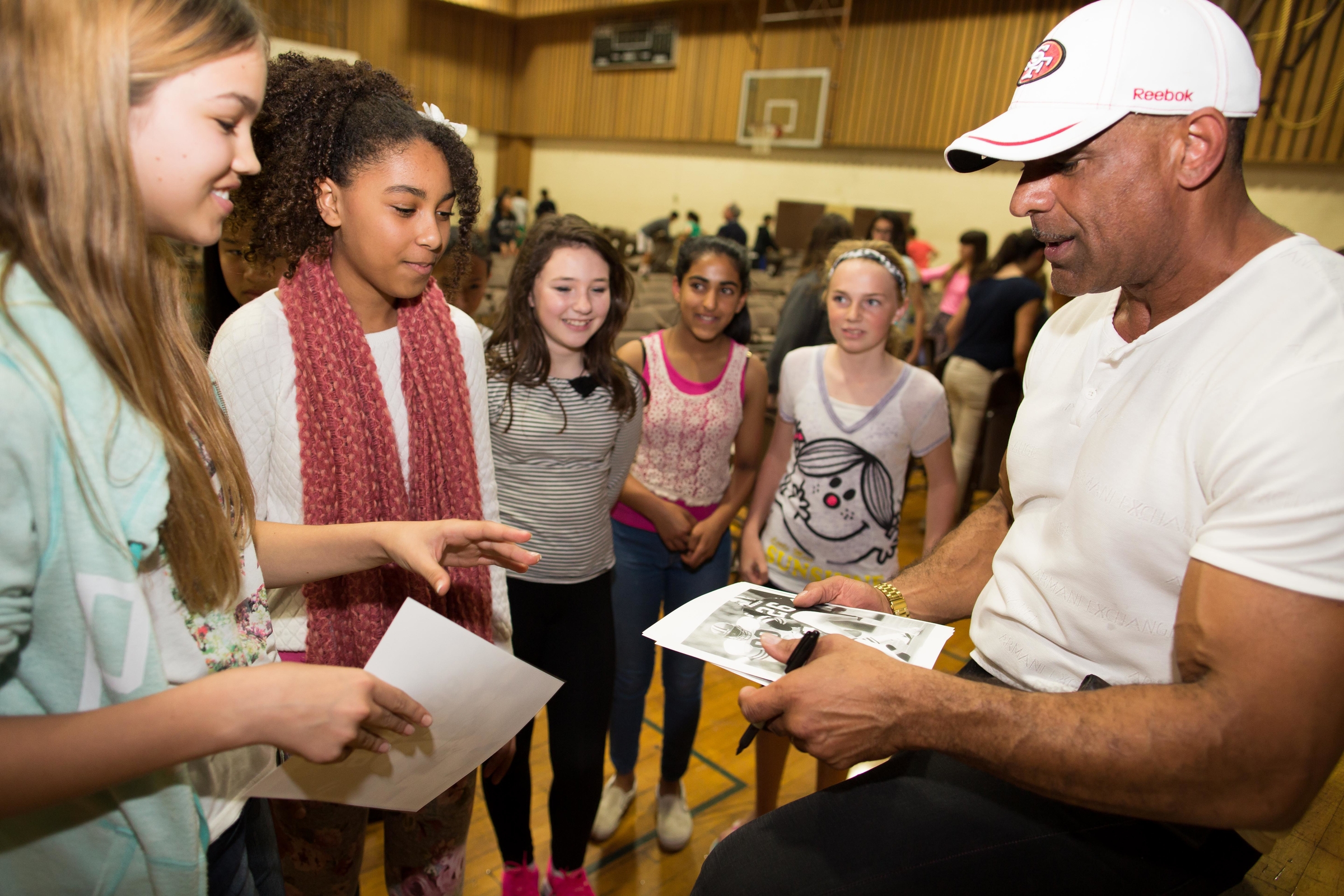 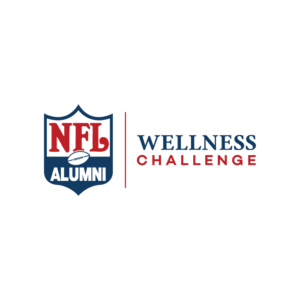 NFL Alumni Association provides you and your family with valuable resources, connects you with fellow NFL Alumni, and creates opportunities for you to help your community.

Founded in 1967, the National Football League Alumni Association is the most well-known and well-respected retired player organization. A non-profit organization comprised mainly of retired National Football League players, coaches, professionals, cheerleaders, spouse and associate members. The focus of NFL Alumni is to serve, assist, and inform players in their post-NFL lives. The Associaition offers a variety of medical, financial, educational, and social programs to keep members and their families healthy, productive and connected.

ABC7 News Anchor (and Musician!) Dan Ashley and Fellow Musicians and Friends Urge Us to Protect Ourselves from COVID-19

Honored friend of the NFL Alumni Northern California Chapter, Anchorman Dan Ashley of San Francisco’s ABC7 News wrote a special song and video during the height of the COVID-19 outbreak about how we all needed to stay home and protect ourselves and those around us. These words still ring true as we battle endless variants and infections rebound. The chapter supports Dan in his continued effort to educate our community about the dangers of this disease and ways to protect ourselves. And if you haven’t done so already, please GET VACCINATED!

Membership is open to residents, small business and fans within chapter communities.
Join the NFL Alumni and get what the pros get.